It’s not often that I get an opportunity like this. In May 2017 we chartered the Noorderlicht, a 100 year old two-mast schooner, to sail with a group of 16 photographers around Svalbard (aka Spitzbergen).

We had an amazing time and when the owners Floris and Mariëlle announced they would cross the Barents Sea from Norway to Svalbard I got the chance to join the adventure as a quasi crew member. 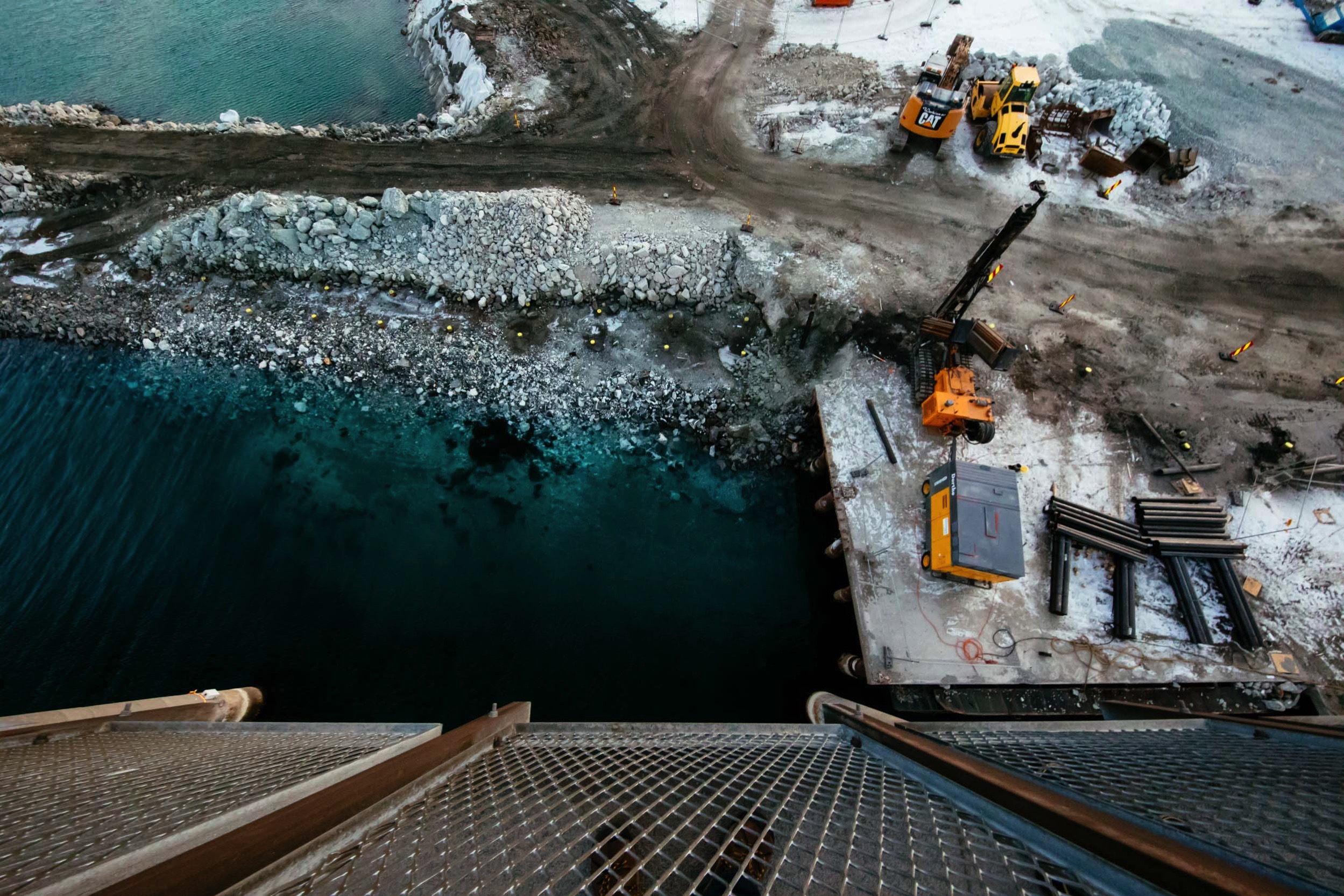 We spent three days in the open sea, sailing straight north as fast as we could, through strong winds and wild seas. While I was quite busy during my shifts (4-8 am, 4-8 pm) I managed to do a little filming and put that into a 7-part vlog.

The seven parts cover everything from stowing supplies to de-icing the ship while at sea and while it was tough. Here is the full playlist. I would do it again in a heartbeat – and hopefully will in the future. 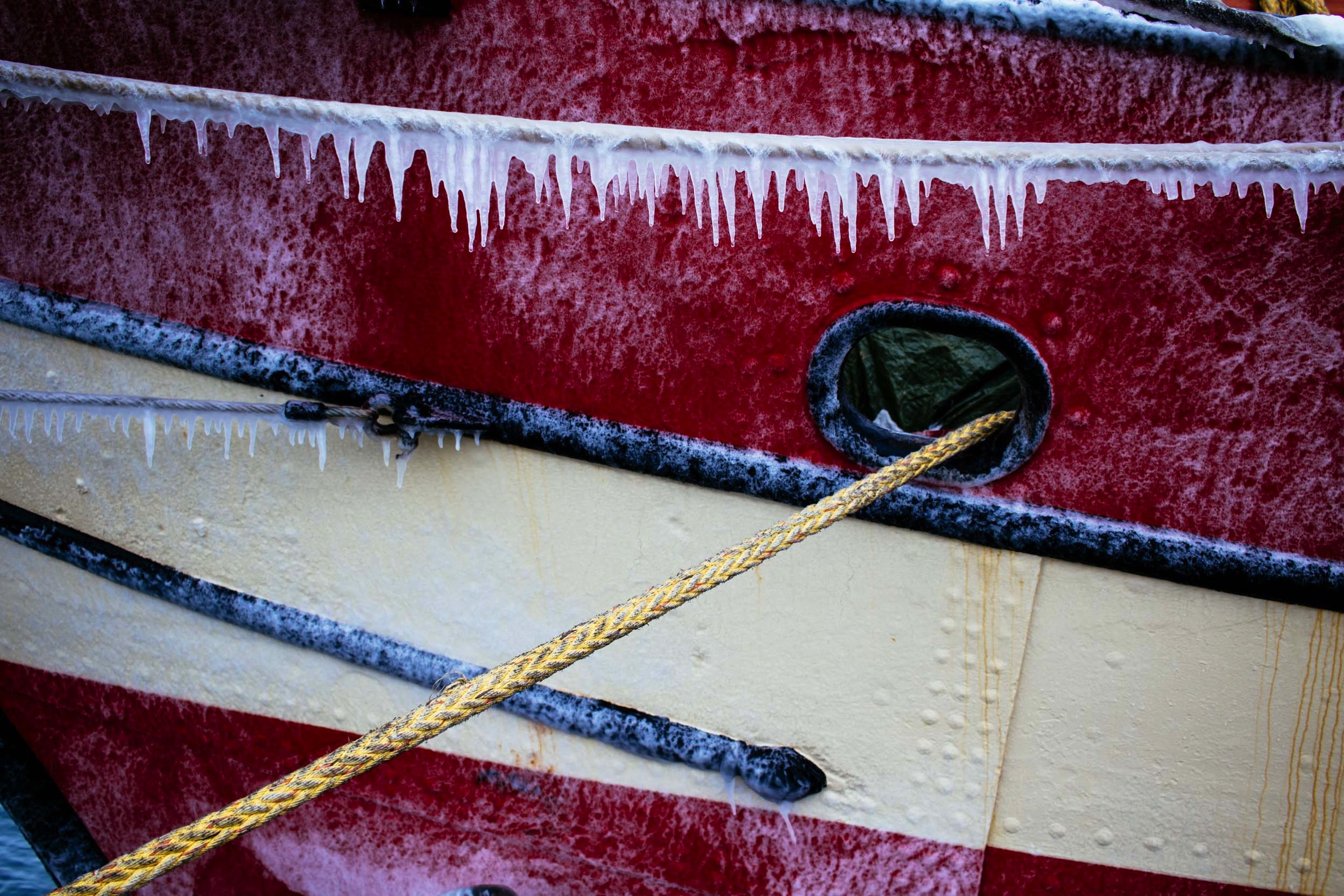