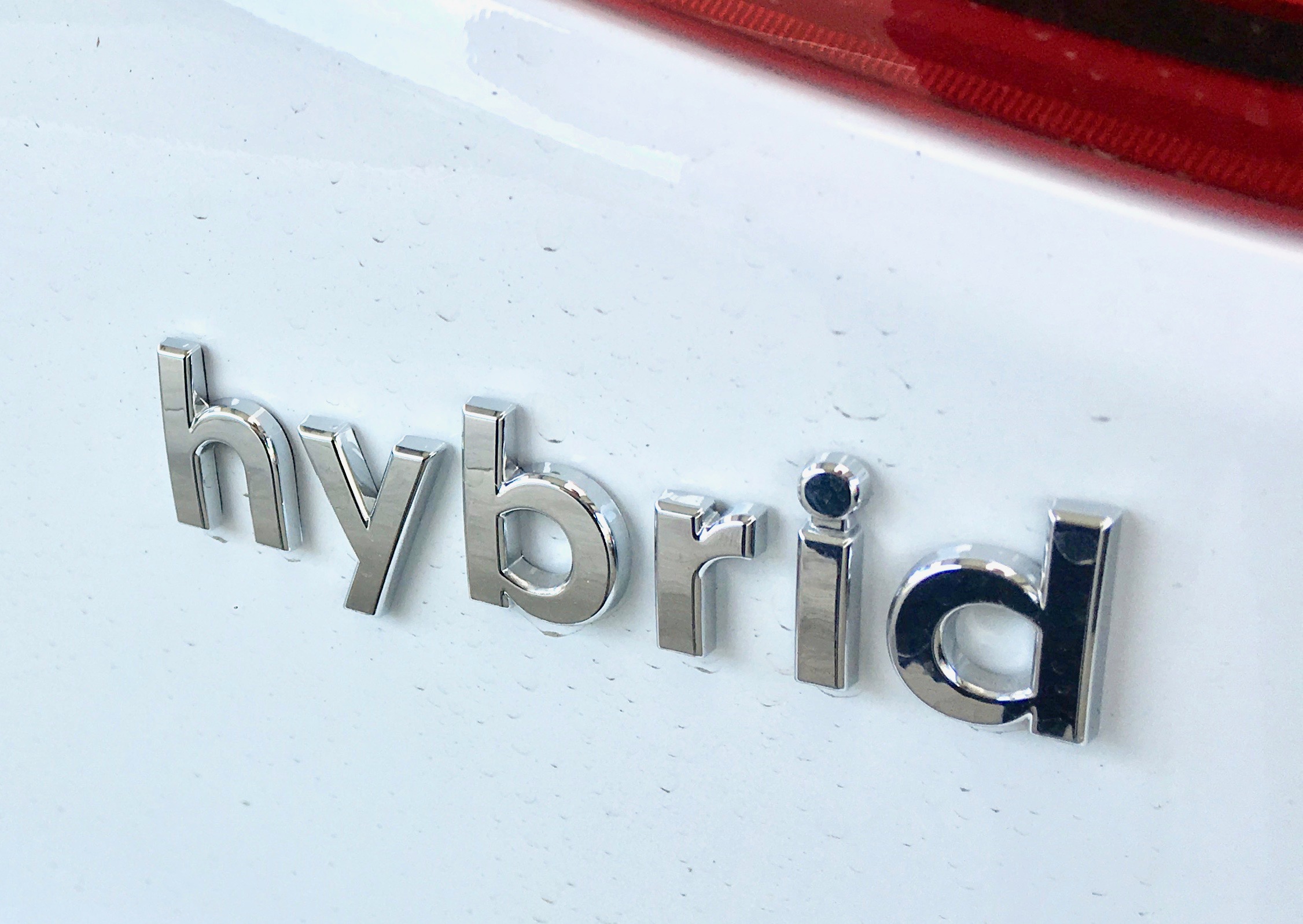 I’ve been delaying the new car decision over and over again but it was getting obvious that I needed to do something. My old car was 12 years old, the repairs were picking up and the clock was ticking. But even with the pressure on, there were still about million reasons for the delay. Well, more like three or four, but they felt like a million.

A) Cost. A car is one of the most expensive things you can own, while at the same time it is one of the least used items. Most cars spend over 90% parked. They are an expensive resource that isn’t getting any serious use.  In my case that’s even more true than for most others. My commute is 10 steps long. While I have several longer drives during the year that rack up quite a few kilometers, most of the short distance driving is for shopping and other errands.

B) Change. The current pace of change is another thing that held me back. Transportation is inevitably going to be electric. It’s just not happening fast enough for me. Charging infrastructure will take a bit more time. EV prices will take a while to come down while more and more car manufacturers announced their own battery Giga Factories. I beliefe it’ll be 4 to 5 years until things start to look good. Many projects are currently under way to improve infrastructure and pretty much all car manufacturers are working on vehicles and technologies.

C) Re-sellability. My gut (and a whole bunch of numbers and articles) tells me that selling an ICE (internal combustion engine) car in 5 to 10 years might be really hard. Nobody will want to buy one as pretty much everyone will want electro mobility by that time. There’s a chance that people won’t buy cars at all at that point, but rather call a self driving fleet vehicle to pick them up. In that future, car ownership isn’t something people would consider. The market for used cars is bound to crash.

The solution, sort of…

To solve for A (cost) my only option would be to buy something used, e.g. older and with an ICE. Not an option, I have an old car and it has an ICE. It really is time to move on. I could also have gone for a used Renault Zoe or Nissan Leaf, both are fully electric, but this feels still like an early adopter phase with all its warts and wrinkles. While I’ve tried a whole lot of early stuff in the past, I didn’t feel I wanted to go that route this time. A Tesla would be nice, but issue A and my bank are against it. Another thought that briefly crossed my mind: some form of car-sharing would help. Easy enough in any bigger German city, lots of infrastructure. We don’t live in the city though. Out here in the countryside car sharing is not an option.

Issue B (speed of change) could be solved in several ways: either go for it now and buy something new later, but that would collide with A). Alternatively I could wait a bit longer to the point where things feel at least a little more stable. Which isn’t really an option because, remember? The clock on that old car is really ticking.

Finally C (re-sellability). Means to get something modern that won’t age too fast in terms of features.

To make a long story short, I now drive a Hyundai IONIQ Hybrid. I did not buy it but instead went for a leasing contract over 4 years. This won’t really help me in terms of cost, but it solves B (speed of change) as it buys me time. And it takes care of C (re-sellability) because I get to hand it back at the end of those four years. It’s a compromise in terms of the issues it solves, but given all the factors it feels like it was the right thing to do at this point. And if you’re now rolling your eyes and file me as a tree hugger, let me give you some facts:

There are several reasons why I specifically went for this car.

First the Hyundai brand. Over the last years I’ve driven several Hyundai rental cars at various opportunities and they all left a really good impression on me. The build quality of those was really decent and they all had a decent feature set. Their chief designer being German might have also had something to do with that positive bias.

Second the hybrid thing. Don’t think “slow”, “boring” and … well, “slow”. It’s a “diet” EV, it has some battery and uses that to bring down fuel usage. With a claimed 58mpg average it beats the Prius. Mine wasn’t quite as low, but better than anything I’ve driven so far. I got 4.7 liters per 100 km on long Autobahn stretches. That’s about 50 mpg, it’ll be a lot more efficient in the city as that will result in more EV mode driving. The fact that it uses both the ICE and the electric motor to accelerate from zero makes it way more zippy than I thought it would be. Especially in sports mode. I also like the IONIQ’s looks better than those of the Prius. It looks much more like a normal car and not like a space ship. Drives like a regular car too. The tech is easy to handle, you won’t have to manage anything regarding the drive train, it will automatically switch between its different modes whichever way it sees fit for the current situation. From full electric to mixed EV/ICE to charging the battery during braking. You just drive it. It comes with a 6-speed dual clutch transmission (not the strange CVT) and feels pretty much like any regular car with a modern automatic transmission.

Third the feature set. I have to admit, this is what tickled me most. Given my old car didn’t even have bluetooth or cruise control, the model I got feels like it has everything and comes a bit from the future. I’m not even exaggerating. Adaptive cruise control? Check. It sticks to the car in front like it’s glued to it. Keyless entry? Check. Just walk up with the key in your pocket and the door is unlocked. When you do it at night, it greets you with lit door handles and lights the sidewalk for you. Start/stop button? Check. Heated steering wheel? Check. Reverse camera? Check. Auto wipers/lights? Check. Auto emergency braking? Check. If a child runs in front of the car, it’ll do its best to stop. Same with other cars that are suddenly in the way. Heated seats? Check. Auto steering? Check. A gazillion of airbags? Check.

Wait, what? Go back a bit. Auto steering? Like auto pilot? Yes, kinda. Not quite Tesla level, but on the Autobahn it’ll nicely keep the car between two lane markings if they’re clear enough. Of course it requires you to keep your hands on the wheel, but in combination with adaptive cruise control, this is a game changer for long highway drives. This really feels like a glimpse into our autonomously driving car future.

And finally the fact that it supports both Apple CarPlay and Android Auto helped close the deal.