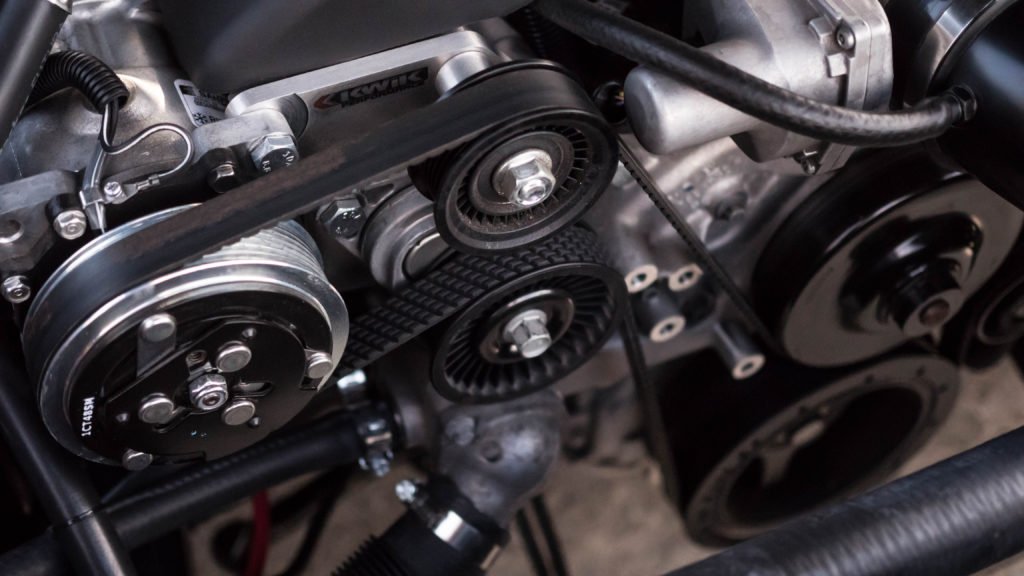 Creating a new podcast and getting it online can be super easy if you use a service like libsyn.com – there are also many wordpress-based solutions (Podlove Podcast Publisher for example) but having done this podcasting business for 12 years, I like to take a bit more control while reducing the post-produciton time per episode to as little as possible.

I’ve seen many podcasts come and go and I believe one of the reasons a lot of people don’t stick with it is that they burn themselves out on the post production. All the making-it-sound-pretty and the shownotes and the promotion and the constant search to optimize the tech.

My approach is a little more like putting a puzzle together into a well-oiled machine that I feed a fresh recording and let it do the rest for me.

And as I just now brought a new podcast online (about film photography, in German), I invite you to have a look at that process.

Most important and at the very beginning is of course the decision to make a podcast at all. Having a topic is even better. And being able to do it regularly is an important step to building a loyal audience. Monika and I had thought about doing a film photography podcast for quite a while, but never really managed to kick it off, because of other commitments. Then after we recently got asked on Twitter if we knew any German film photography podcasts, and we couldn’t really think about any, we looked each other in the eye and decided to finally do this.

Here are some pieces of my very personal getting-a-podcast-off-the-ground puzzle. Your own approach might be very different from this:

What’s awesome about this podcast production pipeline is that recording and publishing an episode won’t take much longer than the actual recording itself. Once you’re done, all you’ll have to do is send it to auphonic right from the phone you recorded it on, fill in some metadata and hit publish. The rest happens automagically.

In case you’re interested to listen to two film photography nerds (who wrote the book on it) talk about film photography, in German – or if you doubt that a smart phone-based recording can be any good, here you go: Absolut Analog – Der Filmfotografierpodcast

Let us know what you think.