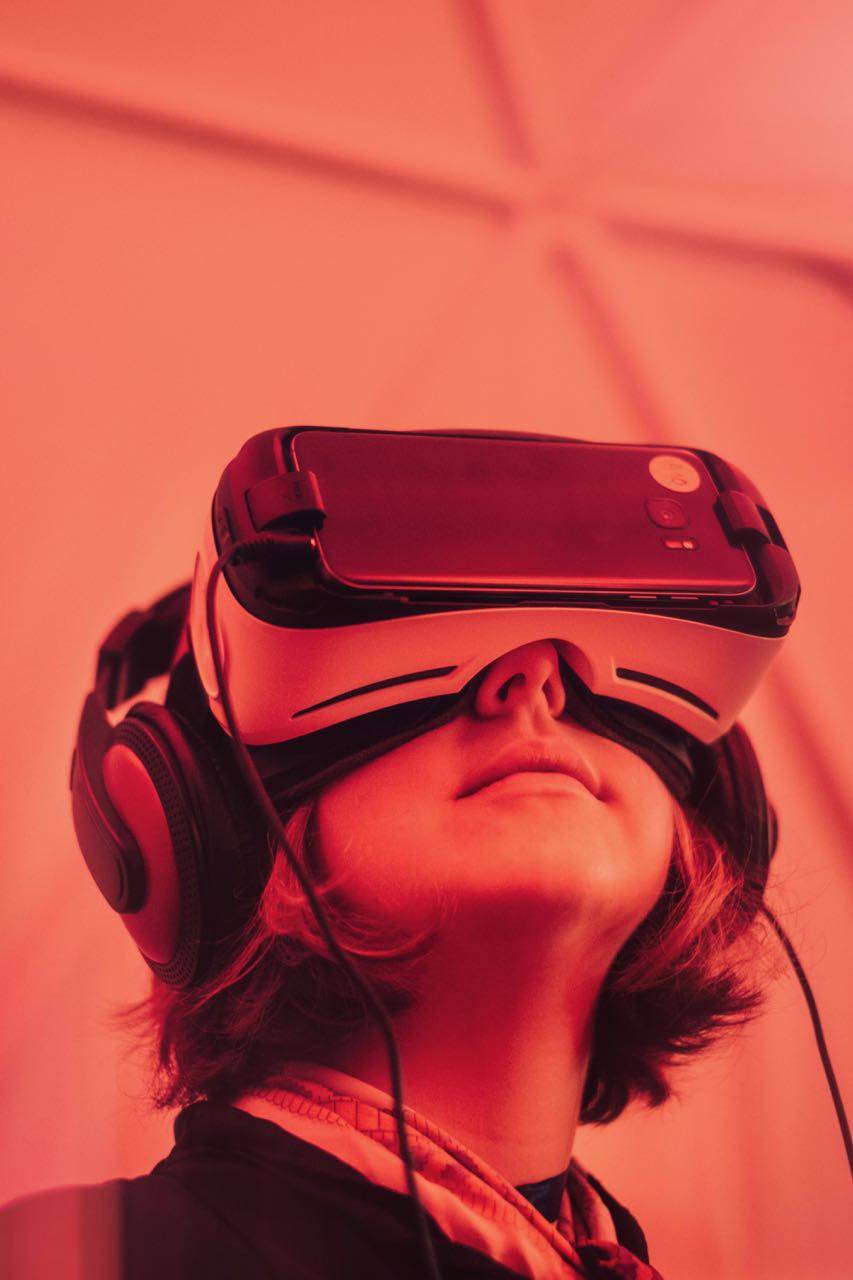 Benedict Evans is a partner at Andreessen Horowitz, an investor company who has their money in a good number of well-known tech businesses. And in Magic Leap, who I’ve written here about before. He just released an interesting article regarding Augmented and Mixed Reality, in which he talks about the first decade of augmented reality and where he sees this going.

Among other things he makes a good comparison with the mobile phone transition from keys to slabs of glas and multi-touch.

Here are a few excerpts from his article…

…on discovery of what AR/MR is/will be:

“In the late 1990s we argued about whether ‘mobile internet’ devices would have a separate radio unit and screen, plus an earpiece, or perhaps a keyboard, or a clamshell with a keyboard and screen – we were in form-factor-discovery, and it took until 2007 (or later) to resolve on a single piece of glass. VR and AR may be in discovery for a while as well.”

…on questions regarding user interfaces:

“It does seem to me, though, that the more you think about AR as placing objects and data into the world around you, the more that this becomes an AI question as much as a physical interface question. What should I see as I walk up to you in particular? LinkedIn or Tinder? When should I see that new message – should it be shown to me now or later? Do I stand outside a restaurant and say ‘Hey Foursquare, is this any good?’ or does the device’s OS do that automatically?” … “So, when we went from the windows/keyboard/mouse UI model of desktop computers to the touch and direct interaction of smartphones, a whole layer of questions were removed – the level of abstraction changed. A smartphone doesn’t ask you where to save a photo, or where you are when you order a car, or which email app to use, or (with fingerprint scanners) what your password is – it removes questions (and also choices).”

…on how ubiquitous this could become:

“Finally, a quite important question – how many people will have one of these? Is AR going to be an accessory that a subset of mobile phone users have (like, say, smart watches)? Or will every small town in Brazil and Indonesia have shops selling dozens of different $50 Chinese AR glasses where today they sell Androids? (What would bandwidth cost by then?)”

What are your thoughts on this? Hit one of the buttons below and let me know.