Skip to content
What a great letter to start the week… 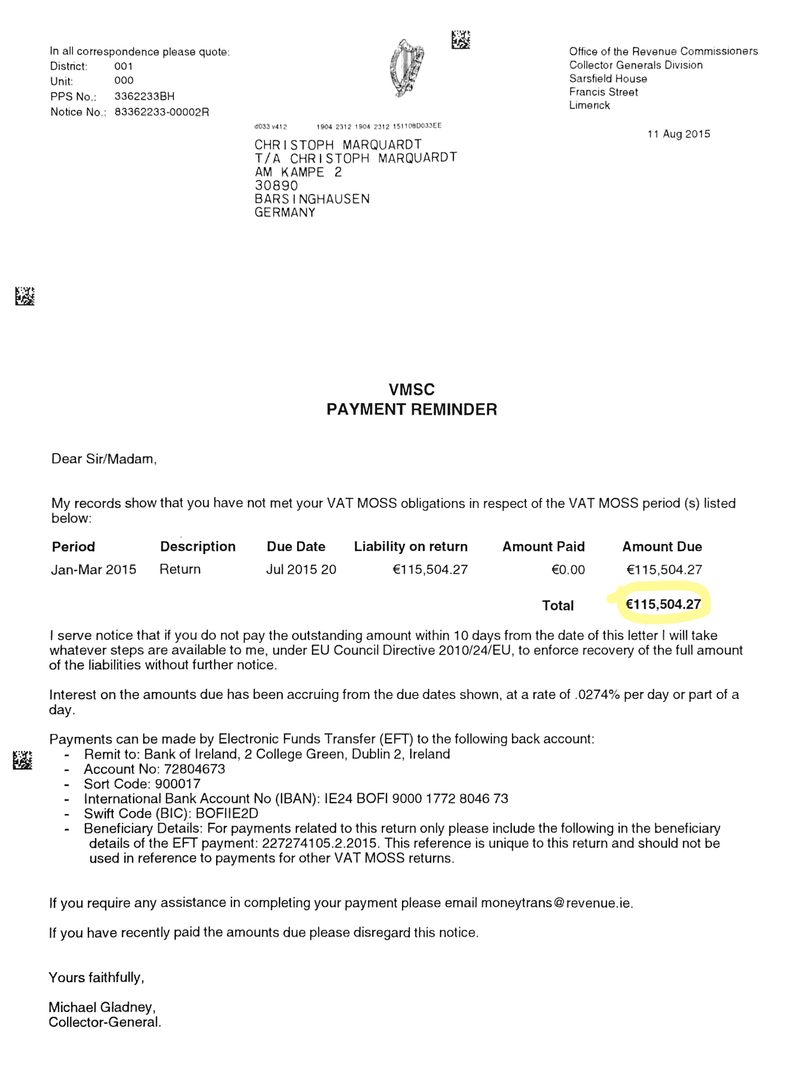