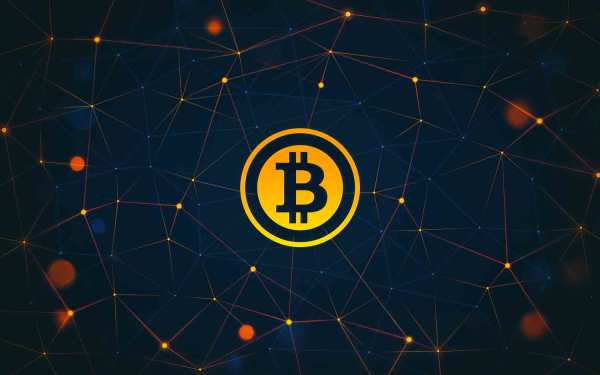 The fact that I haven’t written about Bitcoin lately has nothing to do with what the mainstream media tends to write about it: its price volatility. In fact according to bitcoinobituaries.com, as of writing this post, Bitcoin has been declared dead 31 times. But Bitcoin is far from dead, it has again and again proven that it’s the Honey Badger Of Money.
The reason I haven’t written much about Bitcoin is that it’s very early days and Bitcoin simply is far from being mainstream yet. WIRED pulled out the old “Bitcoin is like the early web” analogy in their article The Price Of Bitcoin Doesn’t Matter Right Now and I tend to agree:
“Those of us old enough to remember using Navigator to browse the Web over a Winsock connection on a 56k baud modem can attest that it was not the amazing experience we take for granted today. In fact, if you couldn’t see that the technology would evolve, you would have concluded that it was practically useless. For one thing, there was no easy way to find things on the Web. Well, we didn’t get Google until 1998. Google is now the most visited website on the planet. Second to it is Facebook, and for many people the Web is virtually synonymous with social networking. Yet Facebook was not founded until 2004–a full 14 years after the Web was first conceived.”
Bitcoin evangelist Andreas Antonopolous tweeted “‘Bitcoin’, the speculative small-cap get-rich-quick investment scheme is definitely dead for now. Bitcoin however is fine” – alluding to the fact that most people still mix up the currency with the technology, the speculative financial aspects with the network platform. $250m in seed capital speak a clear language: there are quite a few smart investors out there who estimate Bitcoin’s potential high enough to pour millions into developing Bitcoin into something more mainstream.
Vox.com‘s view is also quite level-headed: “the value of Bitcoin-the-currency doesn’t have much to do with the usefulness of Bitcoin-the-network. If you want to send someone $1,000 over the Bitcoin network, you can do that when one bitcoin is worth $100 or $10 as easily as you can when it’s worth $1,000.”
Am I worried? Not the least. Even if I had a lot of skin in the game – which I don’t – I would simply lean back and watch things unfold. I just read something along the lines of “” And every time the naysayers come out and declare Bitcoin dead yet another time, I look forward to 10 years from now, when everybody uses crypto currencies without even thinking about it.
Update: here’s yet another article that gets it: Why Bitcoin’s Astonishing Price Collapse Doesn’t Matter (Business Insider)